Al Kags is a marketing and communications expert, serial entrepreneur and consummate champion of government openness through data. His life embodies ‘big picture thinking’ and living for a higher purpose.

Al is the founder of the Open Institute, an African organisation that works with governments and civil society organisations to promote open government and citizen engagement.

Primarily, Al works across sub-Saharan Africa but contributes to global open government movements. He sits on the Technical Advisory Committee of the Global Partnership for Sustainable Development Data (GPSDD).

As a serial entrepreneur, he has founded and grown several successful businesses and he continues to invest his time and money in businesses that have a social impact.

Al is a Mandela Washington Fellow (2014) and was recognised as a New Generation African Leader (2013) – African Leadership Network among other recognitions. He was last year named in ‘Top 40 under 40 Kenyan Men’ by leading publication ‘Business Daily.’

Al Kags has been a prolific writer for many years, having written ground-breaking analytical stories in various media including BBC online, The Standard Newspapers and others. He published a book called ‘Living Memories’ that documents the stories of elderly Kenyans who were adults in the 1930s, 40s and 50s. He has also been published in diverse journals on diverse social issues. As an accomplished poet, Al published the Quarterly Colour Series of Poetry, a series of poetry ebooks distributed online.

Al is a passionate futurist. He has a big interest in the future – what society will look like, what its workforce, environment, lifestyle will be like over the next few decades. He mentors millennials in diverse fields such as entrepreneurship and leadership.

Al has served in the Boards of various organisations such as Friends of Karura, HIV Free Generation and Octagon Africa among others. 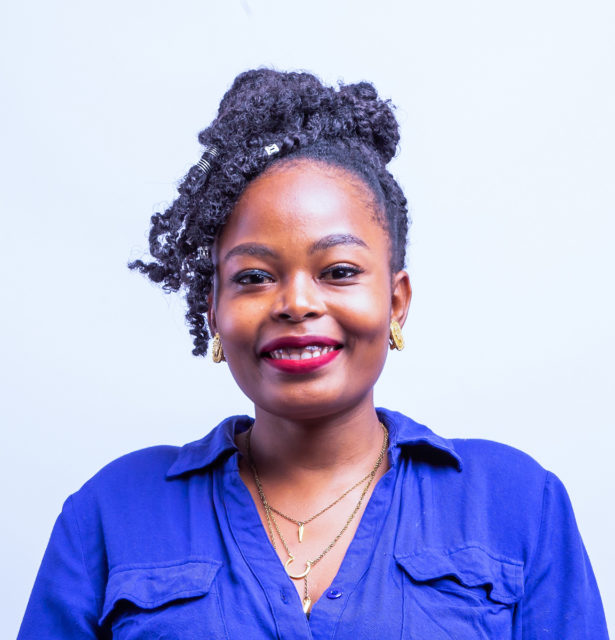